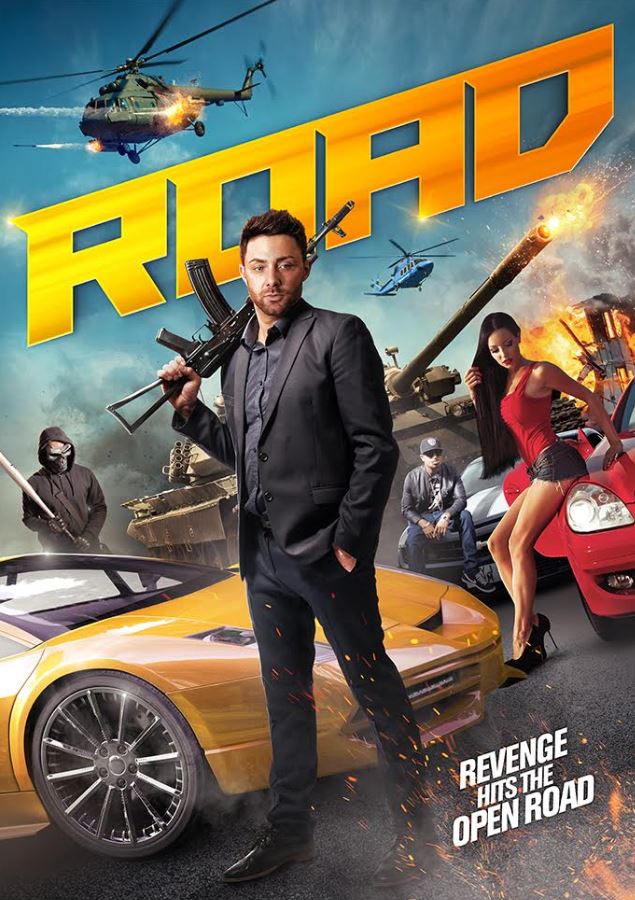 The opening had an odd statement by writer/directer/etc. Nas Vitae that it took him 10 years to make this stinker because "they" (whoever "they" are) prevented him because he is an unfit father who doesn't know his left from his right. I am not sure how that factors into it as they are films with far more controversial subject matter than this tripe.

Guide: F-word. Brief sex and nudity. Not a good movie A wannabe Grand Theft Auto movie Don't watch it. Also it's not available in the u.k Because on how rubbish it is Only in other countries where no one knows who they are.

The director doesn't even know what he is doing Nas vitae good luck on becoming a director. Not